You should understand these expressions, know other ways of saying the same thing, and know which of these synonyms to use in a particular context. You can learn a lot about an idiom if you look at the context of its use. Try to guess the meaning of each idiom as it is used in the following sentences. Then, click on any idiom for complete explanations and examples, but be aware that these expressions may have other meanings not listed here. Remember: you can use Word Neighbors to find out how frequently any expression is used in English.

1. I was very concerned about my problems; I had them on my mind all the time.

2. We touched on too many topics, so the group leader brought all of them into focus by summarizing our discussion.

3. You shouldn’t doubt him when he claims that he’s telling the truth; take him at at his word.

4. I tried to hold back my real dislike for him, but I finally had to get my true feelings off my chest.

5. At first, the criminal left out part of his crime in his confession, but eventually he brought the whole thing into the open.

6. After the criminal told all the details of his crime, the police were able to lay the crime to rest and file it away.

7. The lawyer destroyed every argument of the opposing lawyer; he really pulled his arguments to pieces!

8. Don’t trash your old computer; put it to good use.

9. Before the committee took a stand on the issue, it went into the matter carefully by taking each member’s opinion into account.

10. The unpredictable situation might change at any moment, so we’d better play it by ear as it develops, instead of deciding now. 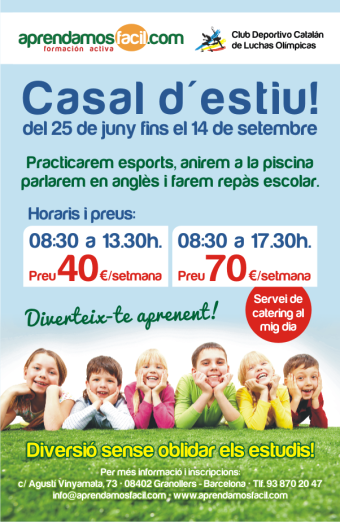 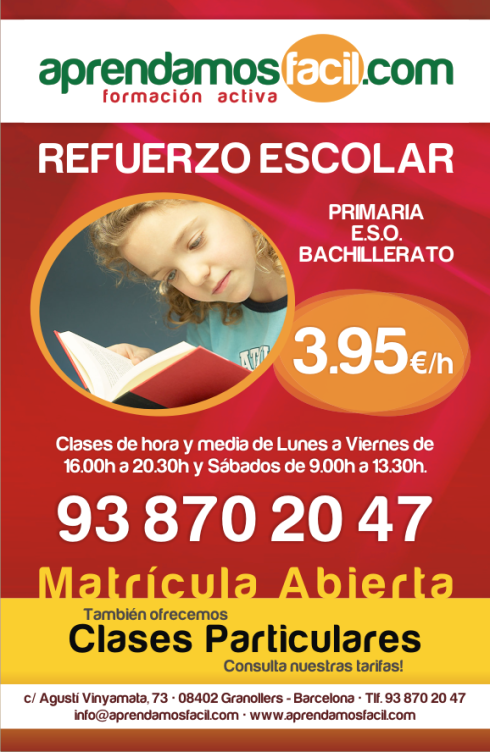 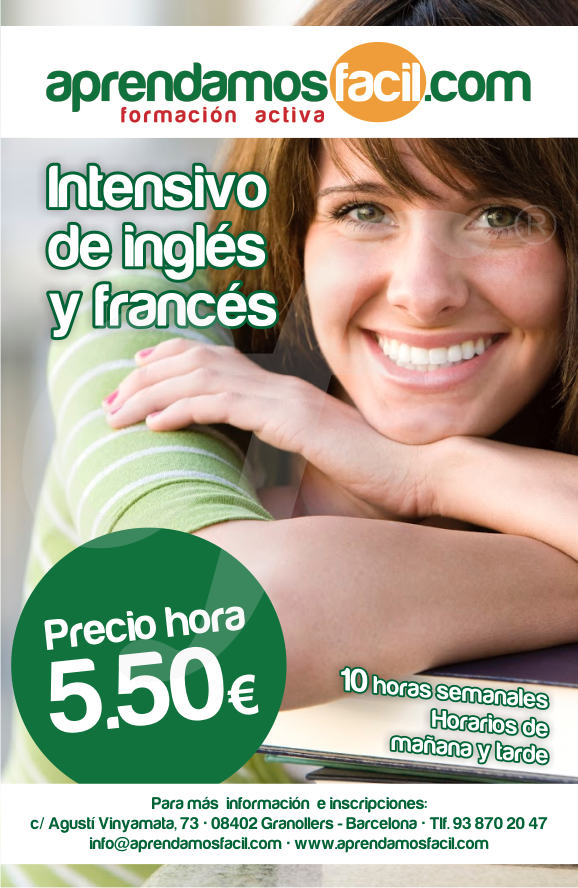